Get to Know Josh and Jenny Lawson 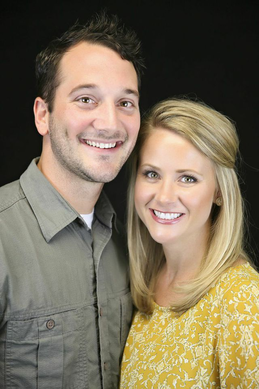 Josh and Jenny Lawson are the creators of the Realign curriculum and book. They created Realign out of a passion to see people’s identity, purpose and relationships restored by realigning their hearts to God’s plan for their life and finances.

For the past several years they have been teaching these principles to groups large and small.  REALIGN has been taught to businesses, non-profits, and churches around the world. Through the years, Josh and Jenny have met with thousands of individuals and couples for financial coaching.

Married in 2008, they have experienced first-hand the tension and stress that money can cause in a relationship and their real-life examples bring power and hope to people from every situation. Their early years of marriage were a sweet yet tough time as they were launching a new ministry that they needed to raise support for. Many months they had to squeeze to make ends meet, but through it all they drew closer to one another and closer to God.

Josh and Jenny currently reside in Waco, where they raise their two boys, Asher and Jack. 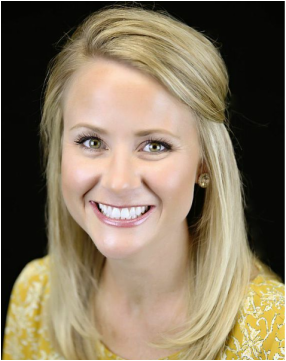 Jenny was born in the great state of Texas and her family moved to Alabama when she was 8 years old. She loves the simple things in life and would rather be watching the sunset on the farm than be anywhere else.

Jenny will readily admit that she is no financial guru. She confesses that budgets bore her to tears and she would much rather "float" through life. But through the years, she has found that many people are just like her. They hate budgets and they can't stand to listen to a "money person." Jenny brings balance and a fresh perspective to all of the Realign teachings.

She is actively involved in her community group and is passionate about encouraging other women to walk in who they were created to be. In her spare time she enjoys reading Southern Living, going hiking, baking sweet desserts, listening to acoustic guitar, and making her home a welcoming place of peace and serenity. 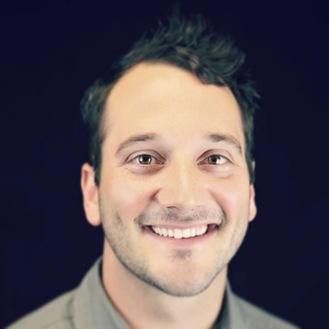 Josh was born in Texas and his family moved to Brentwood, Tennessee when he was eight years old. Sports were always a major part of his growing up years and he played both football and baseball until college.

In the spring of 2008, Josh and a friend launched a non-profit ministry to offer financial coaching and equipping to the poor and marginalized. That ministry eventually became a part of his local church where he has served ever since.

Josh serves as Director of Community Engagement at Antioch Community Church in Waco, Texas, where he oversees the Financial Restoration Ministry. He is the author of Don't Get Suckered: How to Survive College Debt Free... and with Your Shirt.

In his spare time Josh loves to still try and prove his athletic ability by jumping over barbed wire fences and testing his speed against his four-year old.

Invite Josh and Jenny to Your Community